There’s a lot going on in Sandoval County and its largest community. Rio Rancho, New Mexico’s third largest city, has a lot going for it -healthy economic outlook, great schools, and low crime rate are only part of what is making it a choice for the many people moving there. The City of Vision continues to stretch its boundaries and continues to grow rapidly.

“We’ve been reporting in Sandoval County for years and tracking what’s happening here. We realized how many stories we do in the area on a regular basis,” said Michelle Donaldson, vice president and general manager. “And Rio Rancho itself is a bigger part of the state’s economy. It’s a very desirable place to live. What’s happening here is a true success story,” she noted. “Having a bureau location close to the government complex, the Rio Rancho police department- basically in a central location-just makes sense. It will make coverage of our west side communities quicker and easier.”

The new KOB4 bureau will be located in the new EDIT HOUSE PRODUCTIONS building at 640 Quantum Road NE in Rio Rancho.

“Reporter Brianna Wilson will be assigned to regular duty at the new location. Rio Rancho and Sandoval County are part of the Albuquerque metro, but the distance from Albuquerque makes covering this area challenging,” he explained. “KOB 4’s new bureau will bring us that much closer to the stories and issues that shape these communities and allow us to cover Sandoval County in a way no other TV station can.”

Individuals, businesses and groups in Sandoval County or Rio Rancho are encouraged to submit story ideas about the area to KOB4 at RRnews@kob.com or RioRanchoNews@Kob.com 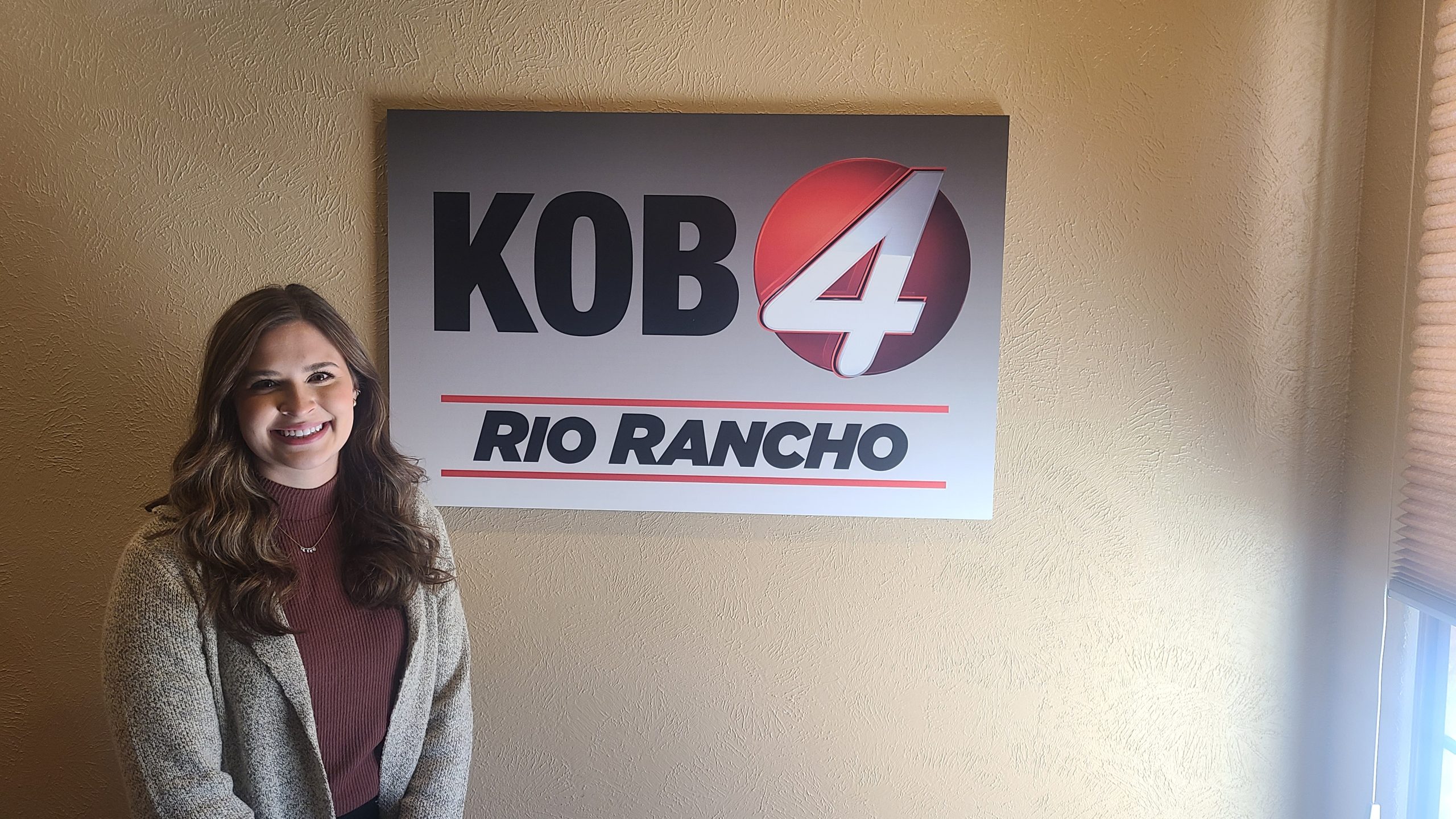 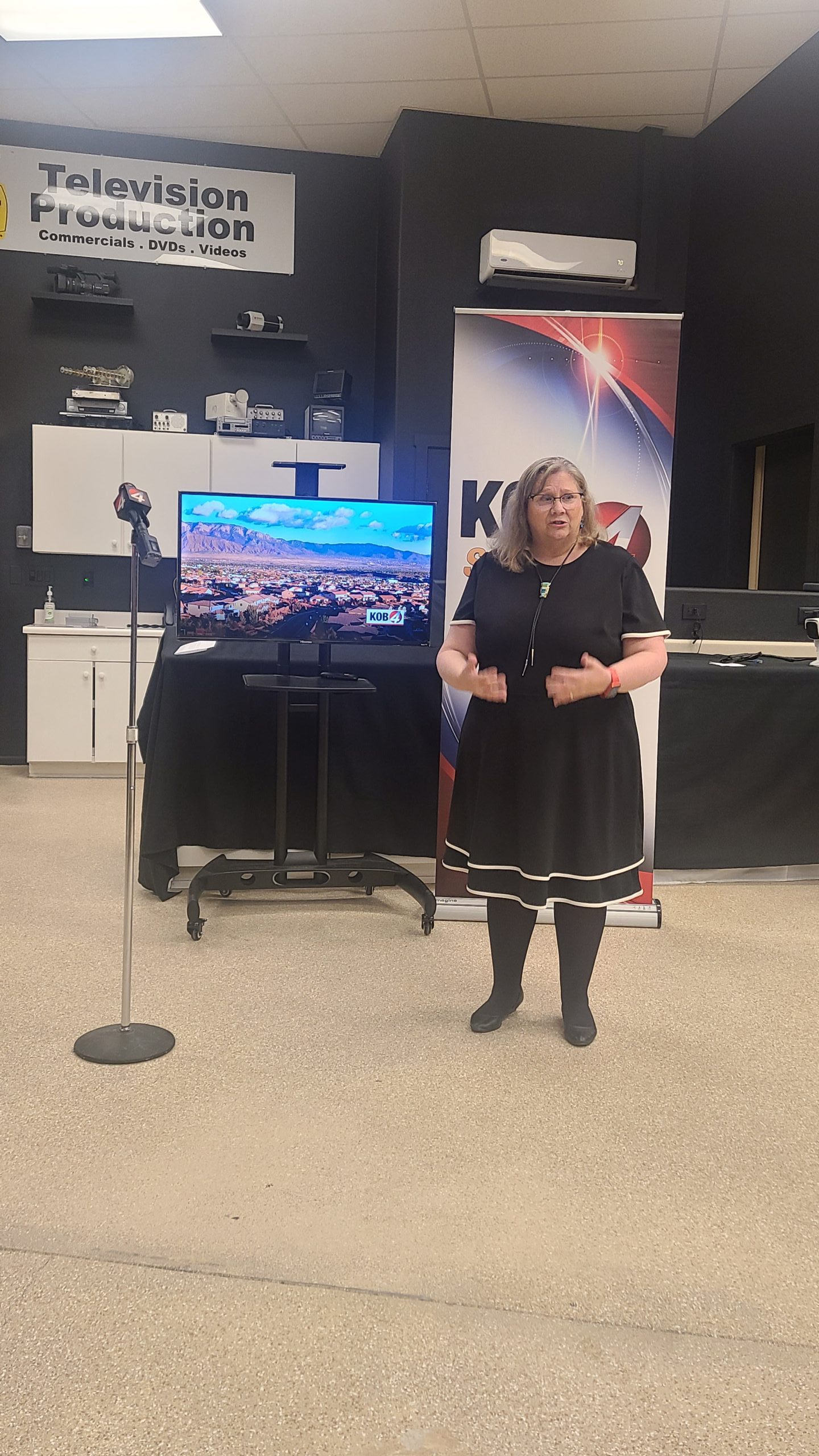